BBC reported that MPs are backing a ban on using fashion models that are considered too skinny.

“Under the law, models will have to show they have a Body Mass Index (BMI) above a certain level. Modelling agents that break the rules face fines and six months in jail.”

A separate measure was also passed to make it illegal to condone anorexia, “Up to an estimated 40,000 people suffer from anorexia in France, nine out of 10 of them women and girls.” Websites that encourage dangerous weight loss will be reviewed. 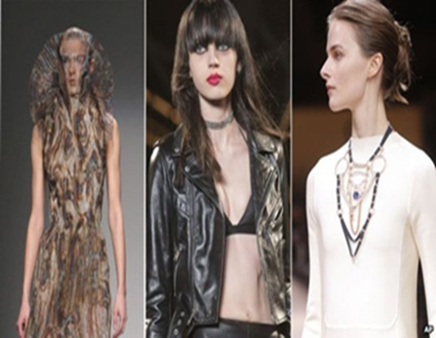