So here we go again, you can’t be biracial without someone saying something about it. Well Ariana Miyamoto, 20, has been receiving criticism “for not being Japanese enough.”

Miss Miyamoto is Japanese according to the legal definition: she was born there, raised in Japan, and, her mom is Japanese. But her father is not.  Her father is African-American, so some people in her country are critical.

“On girlschannel.net, a popular web forum dedicated to commentary about Japanese stars, there was complaint about how Miyamoto was chosen over other beautiful contestants who looked more traditionally Japanese.”

But not everyone feels this way, there is “support for the pageant’s decision. One commenter wrote, “Who cares? All that matters is that she is a citizen born in Japan and she loves our country.” 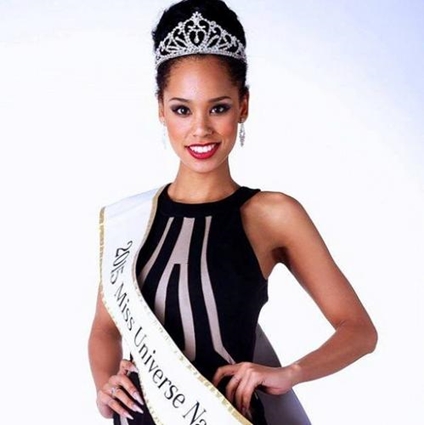