For Bri Seeley, this was the choice she wanted, but when she told her doctor, she was told she wasn’t a  good candidate for permanent sterilization because she was too young, (she was 24) she was told the same thing year after year.

Most candidates for sterilization are over 35 and have had a child to be considered.

Seeley was able to have a procedure when she was 30, but only after explaining her many reasons for wanting to live child free.

“She’d also gotten her doctor’s assurance that she seemed like a woman who knew what she wanted and who was, in fact, a very good candidate for sterilization.”

Basically,  if a woman wants to make this choice she’s got some serious explaining to do…

« An ‘Ugly Woman’s’ Response to Being Mistreated Goes Viral

Woman caught and arrested for smuggling 70k in her stomach » 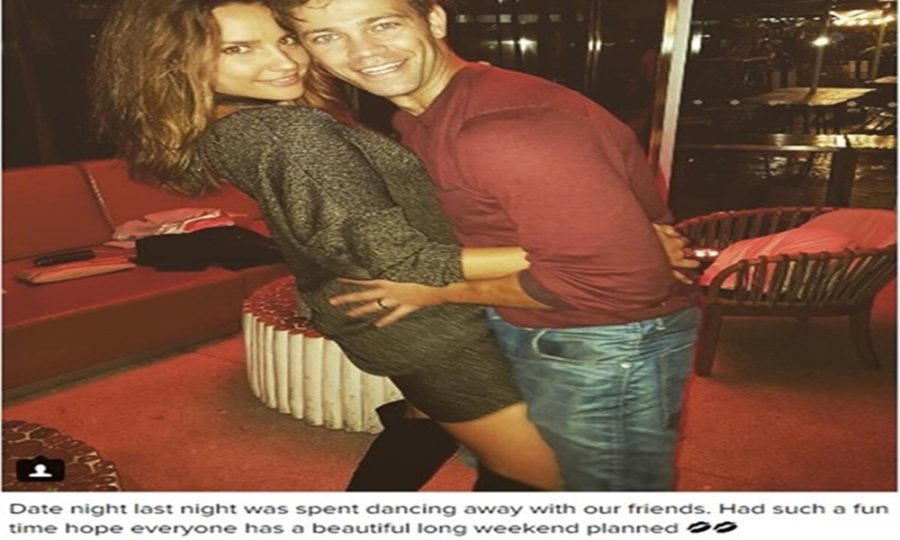 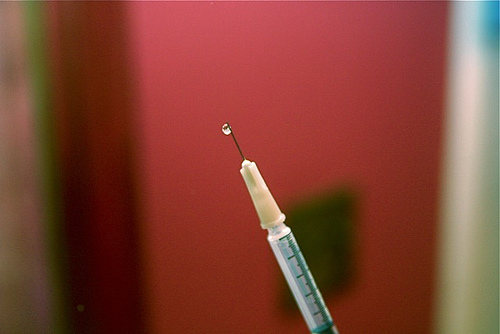