2 United Nations organizations are being charged by Kenya’s Catholic bishops for sterilizing millions of girls and women through the use of an anti-tetanus inoculation program sponsored by the Kenyan government.

In a statement released on November 4, 2014 by the Kenya Catholic Doctors Association, they found an antigen that causes miscarriages in vaccines being given to 2.3 million women and girls by Unicef and the World Health Organization.

“We sent six samples from around Kenya to laboratories in South Africa. They tested positive for the HCG antigen,” Dr. Muhame Ngare of the Mercy Medical Centre in Nairobi told LifeSiteNews. “They were all laced with HCG.” 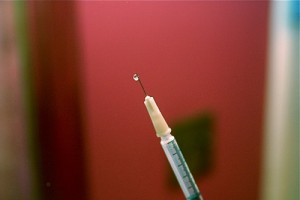 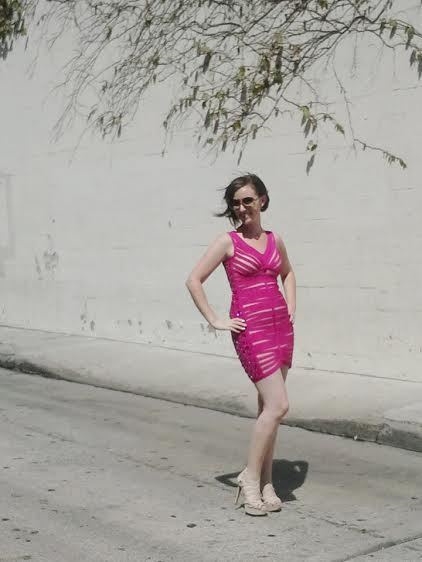