Woman on welfare wants taxpayers to pay for her dream wedding

33-year-old Anna Broom currently gets financial assistance, but she wants more help from her fellow taxpayers. She wants them to pay for her wedding.

The daily mail reports, Broom is from Kent, England, and has been on welfare since she was deemed too overweight to work. Broom started collecting benefits since she was a 19-year-old which adds up to her having collected more than $100,000 in benefits.

According to Broom she has a “basic human right to be a bride.”  But Broom doesn’t want just any old wedding, this bride to be, says she wants a traditional English wedding complete with a party in a castle, funds for the church ceremony, a designer dress, champagne and even a horse and carriage. Broom also wants an extra $3,000 to cover the honeymoon in Mexico. 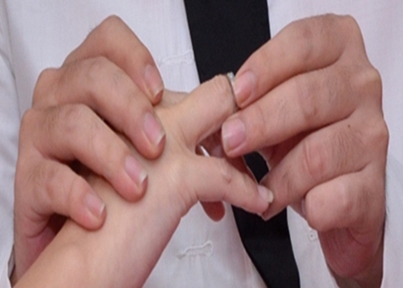 More from LoveMore posts in Love »