A former maid, Xyza Bacani, 28, is awarded a Magnum Foundation Fellowship for Human Rights where she published her recent photos chronicling the abuse that many Filipino maids experience in Hong Kong.

In an interview by Reuters Bacani said, “Hong Kong is a very modern, successful city but people treat their helpers like slaves…The abuse happens behind doors. It’s common but no one talks about it, so I want to tell their stories, I want to tell people it’s not OK to treat your domestic workers that way.”

Bacani said maids are forced to sleep on floors, cabinet tops, and toilets since they’ve not given beds. Many maids work 19 hour days and often go without proper nourishment.

“”It shocked me how people could treat other people like that. It’s very barbaric. When I talk about it I feel angry.”

There are over 330,000 domestic workers in Hong Kong, most are from the Philippines and Indonesia. 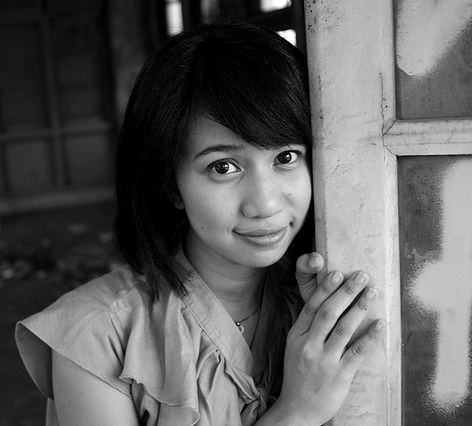