A LaPlata, Maryland mother was found just after daybreak on Friday, after reports came in that she’d been seen at the park for an unusual period of time. When the police arrived, they found her pushing her dead 3-year-old son in a swing.

According to Khou news, officials said the 24-year-old mom and her son may have been at Wills Memorial Park  since Thursday. “When officers got to the park, they found the woman pushing the 3-year-old in a swing at the playground. Officers noticed right away that the boy was dead” They didn’t find any visible signs of trauma.

The young mother is currently in the hospital where she’s being evaluated while an investigation is underway. 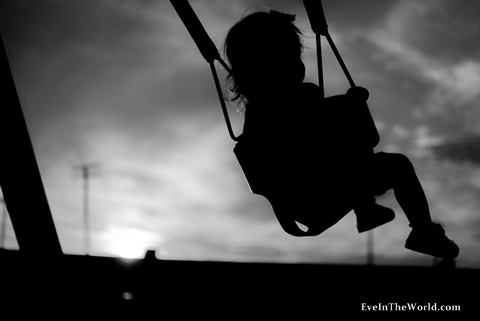 « Teacher fired for humiliating a bully in front of her class