An article by the LATimes points out how women in tech are seriously experiencing “the glass ceiling” and how they’re quitting in droves over the frustration of not being able to advance or not being taken seriously.

“The reasons are varied. According to the Harvard study, they include a “hostile” male culture, a sense of isolation and lack of a clear career path. An updated study in 2014 found the reasons hadn’t significantly changed.

“Tracy Chou, 27, a well-known engineer now at Pinterest, said she was once bypassed at a previous start-up because her boss thought a new male hire was more qualified. When Chou pressed for an explanation, she recalled him saying: “It’s just this feeling I have that this person will be able to get stuff done faster than you.”

And it’s not just women workers in tech that are getting this treatment, women entrepreneurs are being treated unfairly too

“Wayne Sutton, a partner at BuildUp, a start-up that seeks out companies founded by women and minorities, says he often sees women treated unfairly. He recently watched a woman introduce herself to a venture capitalist only to be told that she should get a job instead of starting her own business “because you’re not going to make it here.” 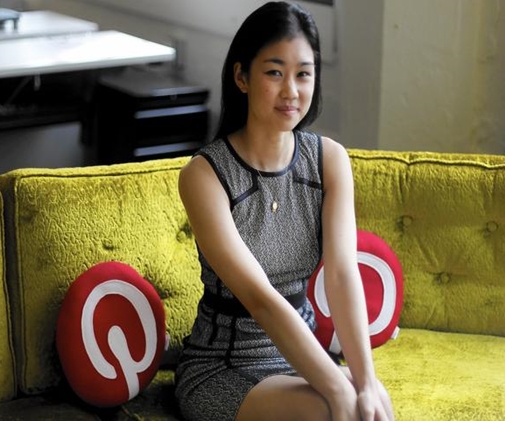 Does this surprise you?