It’s pretty shocking that even today a woman has to pretend to be a man just to be able to showcase her talent, but not if you ask Tatiana Alvarez who only after spending a year posing as a man did she get fully booked.

Alvarez spend years trying to build a reputation as a DJ and many times would get booked, only to be rejected by venue owners once they learned she was a woman.

“Furious at the double standards in the industry, Alvarez decided to reinvent herself — as a male DJ named Matt Muset, aka Musikillz. Through email, she set up another alter ego — that of agent Maya Feder — and started touting Musikillz around to clubs in Los Angeles.”

Alvarez’s story is so interesting that Warner Brothers purchased the rights to a film about her life; she will also be the music supervisor in the film. 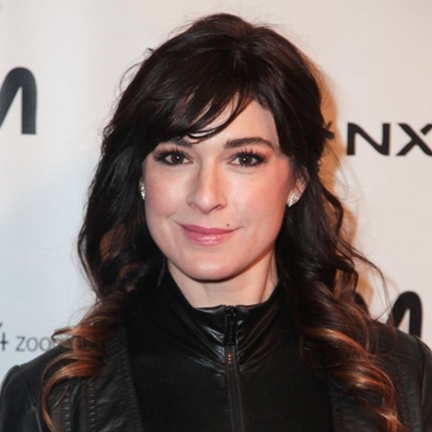 Indonesia will stop sending its women to work as maids »