Woman stabs boyfriend for eating all the salsa?

Most of us like our chips and salsa, but if you’re, Phyllis Jefferson, then you like your salsa a lot more.  Wkyc reported that Jefferson, 50, stabbed her boyfriend, Ronnie Bucker, 61, for eating most of the salsa!

“Police found Ronnie Buckner, 61, bleeding outside his Akron, Ohio, home around 4 p.m. local time Sunday. Phyllis Jefferson, 50, had stabbed him with a pen after she started yelling about his salsa intake, the report said.”

Bucker’s injuries were not life-threatening according to Wkyc news. 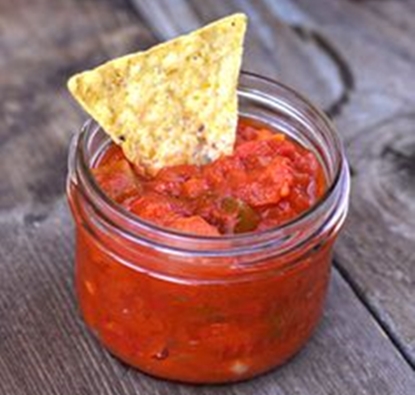