If this Australian study is true, then woman’s magazines are in a bit of trouble. The new obsession for women is to compare themselves against their friends on Facebook instead of celebrities in magazines!

According to the Dailymail, “The study, of 150 college students and staff aged 17 to 25, found they read magazines ‘infrequently’ but checked Facebook every few hours.”

“The women preferred Facebook as a means of judging themselves because they could compare their looks with peers similar to them and see how they had changed over time.”

Trying to get validation from Facebook can sometimes be a tricky thing especially when you’re friends write back.

“The research comes the same week as an Australian mother received a poison pen letter from a Facebook friend because of her regular updates about her baby daughter. Jade Ruthven, 33, from Perth, was told she was  ‘p*****g a lot of people off’ with her constant statuses about daughter Addison.” 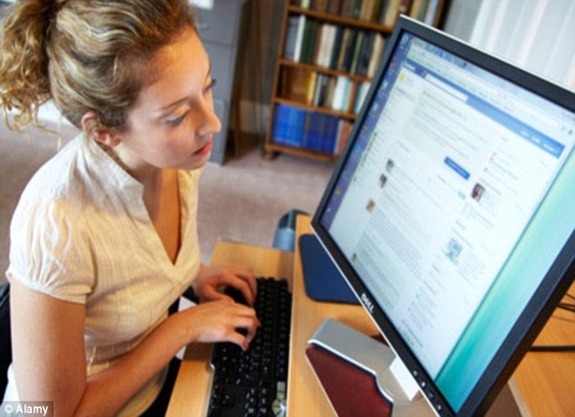